It seems to be mystery
this answer lost in history, whispering
about how life can survive
when it seems to break so easily
while growing so consistently
like branching leaves on trees
that dance in breeze, stretched out for sunlight beams
then die and freeze in frostbite scenes
right before Springtime to be signed up for brand new lease
on universal self recognition
found in stardust of far fusions spiraled into playful illusions
of humans with flaws and fates of their choosing

—
Photo by Jeremy Thomas on Unsplash 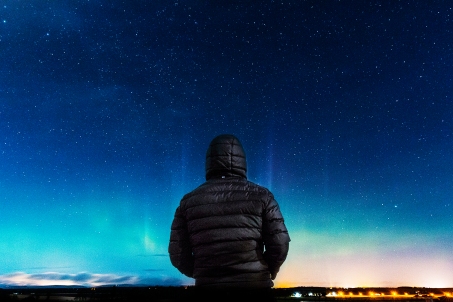 It’s a new mask to move past
Last night’s dream’s cask
Internal flags at half mast
Marking dreams passed, too fast
Crashed into catastrophe
These wishes of a younger me faded by so easily
Yet it seems the key to breathe
Is found in the mystery
Not escape in misery
Of losing dreams
Of losing steam
Slowing down velocity
With hateful emotions bossing me
Crossing me, confusing what I try to see
Replacing love with animosity
To foster mean frames of mind
That blind these chances to find
A sweet ol’ bliss of mine 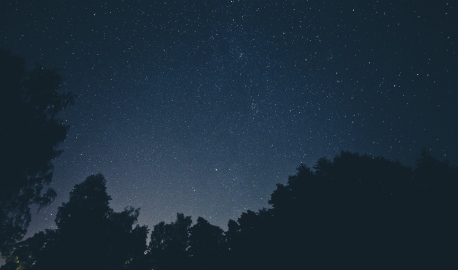 A universe of existence
From atomic scenes to galaxies
Mysteries of interstellar seas
Of motion and action
Emotion, reactions
Cognizant perceptions
Convert energy into a life
Of big numbers and little fractions
Cosmic interactions
Every passing moment a chance to connect
Able to use the time we have left
To live a life worth living
With a heart, like a star, beating in our chests
—

Open your heart and truly listen
To the rhythm of the world
A life that glistens
Accept your pains and begin dismissing
States of mind which cloud your vision
Become aware of the illusion of division
Between the Universe and you, there is no fission 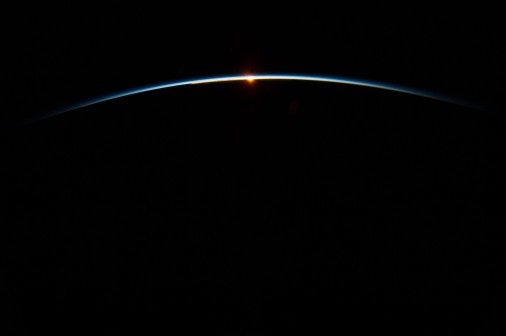 There we go
Almost lost the show ya know
Couldn’t find the Evernote
Writing stories just to say I wrote
Cause you’ll never know
When you’re gonna grow
Next challenge on the corner
Now you’re stronger and can afford to
Take a hit or two from life
Standing tall like a human being
Supported by a wall
Of friendship and family
Altogether just breathing
The same shared air
On a planet numbered one
Whose story still unsung
A moment to be aware
Of how far we’ve been flung
In a universe both here and there
Polarity undiscovered
Between whats wrong and whats fair
People living separately
Hatred and animosity
With a sense of such ferocity
In difference of another
Take on a heartbeat
Organs still the same
Just the visuals and culture differing
What if we thought differently
Somehow, just magically
Ideal didn’t have to be
So damn far from reality
This is why I’m writing here
An attempt to guide you much more near
A sense of understanding
That questions remain outstanding
And change will only come after the moment we all demand it

For those wondering, Evernote is the application I use to record my fleeting thoughts as I go about my days. I’ve been using it pretty consistently for a few months now and it’s beginning to pay off. Here’s one example: My recent post, Blip, was a fleeting thought from last month on August 13th, 9:07 AM. Must have been during my commute into work. That little thought — that fleeting idea — I probably hadn’t thought about since. Upon revisiting the idea during some time spent browsing notes, it struck me as something powerful and worth sharing. And thus, a moment later, a new post was born.

That moment when you realize every human being that you pass is also a system comprised of organs comprised of cells comprised of molecules comprised of atoms on a planet zooming around a star that is zooming around a black hole in a galaxy that is one of uncountable galaxies. I’m communicating to you through the ones and zeroes that make up the fabric of modern technology. Transmitting wifi through air to travel incredible distances culminating at your device which translates electricity into pixels that produce this text.